LABOR Secretary Silvestre Bello 3rd said on Saturday that the 16 regional wage boards across the country have all issued orders granting salary increases of P30 to P110 to more than 5 million minimum wage earners nationwide.

Bello added that also granted wage increases were "kasambahay" or household service workers (HSWs) in 13 regions, though the National Capital Region (NCR) and Regions 4A (Calabarzon)and 12 have yet to come out with their orders.

All wage increases granted to daily wage earners in 16 regions and to HSWs in 13 regions have all been affirmed by the National Wages and Productivity Commission.

As of June 18, the minimum wage increases in 11 regions have already taken effect, while the rest will take effect within the month. 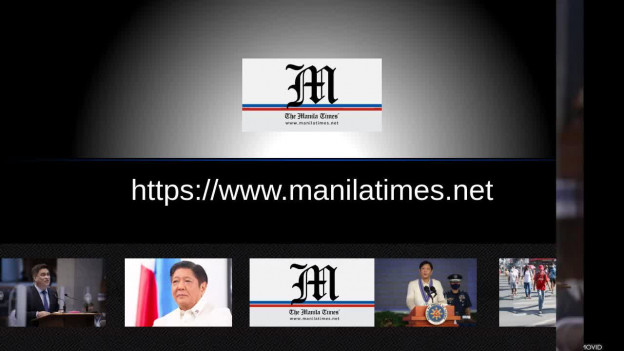 Of the 13 wage increase orders for HSWs, eight have already taken effect, while the others will be on or before the end of June.

Completing the wage orders granting minimum wage increases in private establishments were those issued by the Regional Tripartite and Productivity Boards in Eastern Visayas and the Zamboanga Peninsula Region.